eSports has become a global phenomenon, attracting audiences that compete with traditional sports. An increasing number of brands have moved to take advantage of promotional opportunities in the eSports events arena. These efforts are accelerated by the way major video game publishers are developing their own eSports divisions, while traditional sports investors are engaging with eSports.

In 2019, Epic Games gifted tens of millions of dollars to the champion of Fortnite. While the most successful professional players are not as wealthy or famous as the best professional athletes yet, a professional eSports player can become rich and famous.

Gambling has become a spectator sport, with tens of thousands of people attending the biggest eSports events. While some recurring eSports championships have disappeared over the years, most major annual eSports events will return in 2020. Without further ado, here are the confirmed events, that video game lovers can look forward to in 2020: 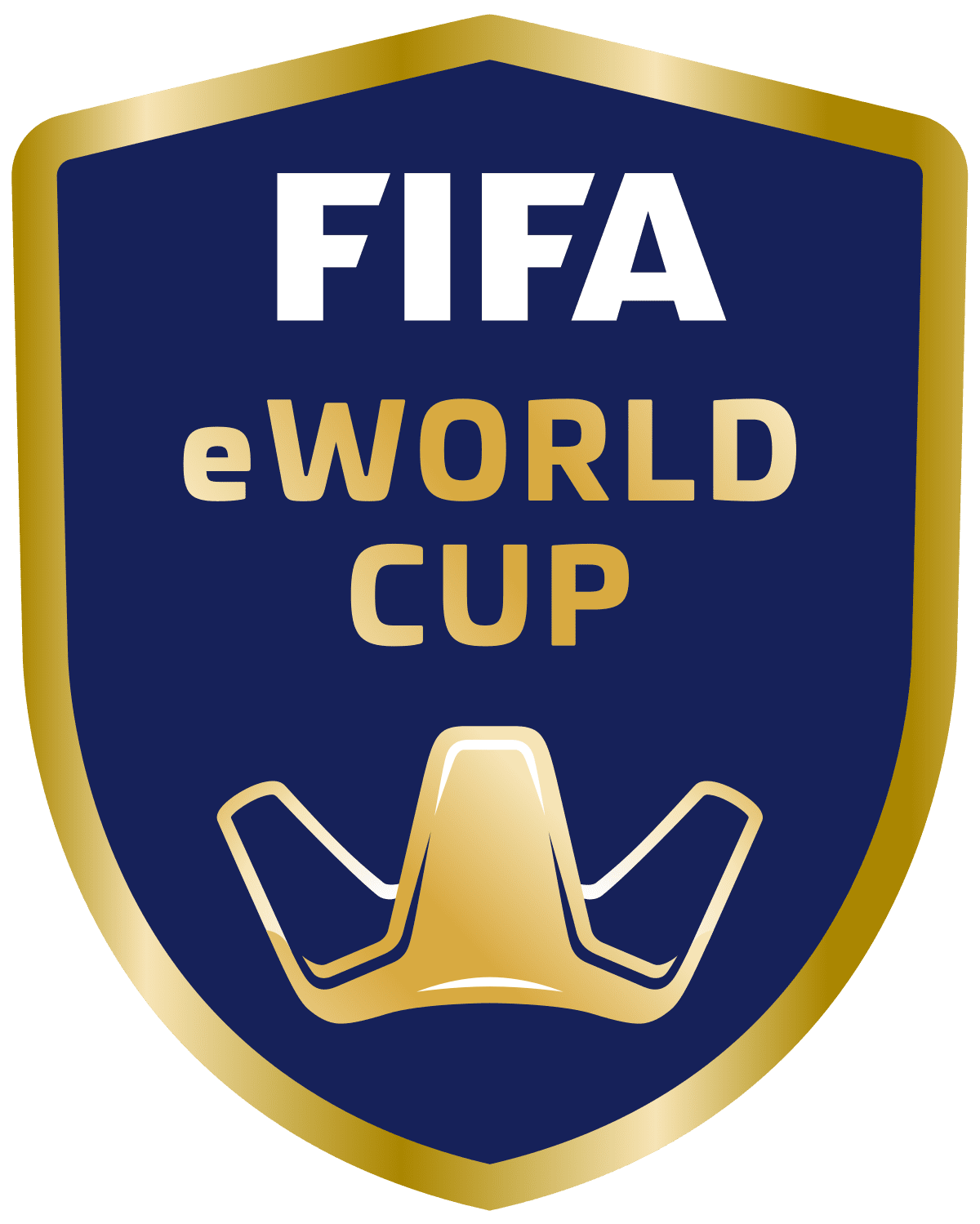 The FIFA eWorld Cup is the virtual football equivalent of the FIFA World Cup. At the FIFA eWorld Cup, 32 players, all of which will have qualified for the event through EA SPORTS FIFA 20 Global Series, will compete for the grand prize: the FIFA eWorld Cup title, a cash prize that will change the life of the winner and a journey to the Best FIFA Football Awards.

The FIFA World Cup, more or less, involves millions of competitors. The lowest levels of competition take place online, and anyone can participate. After millions of players are phased out, the remaining few compete against each other in a final live tournament. According to the Guinness Book of World Records, the FIFA eWorld Cup is the largest gaming tournament in the world because many people participate in its early stages. With modern technology, players may compete against each other even though they play on two different consoles.

The exact dates and locations of the 2020 finals are not yet known, but the Fifa official websites lists the event in July. In 2019, 2018 and 2017, the matches were held in August. Mohammed Harkous, Mossad Aldossoury, and Spencer Ealing won the 2019 championships. 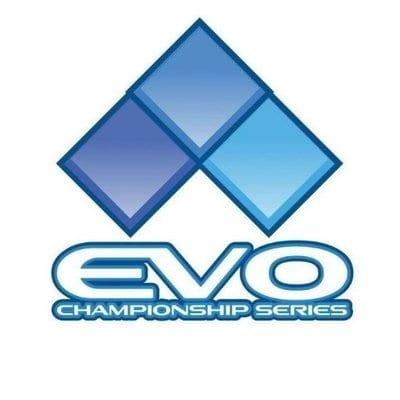 The most prestigious of all fighting game championships, the Evolution Championship Series, determines the best players in Street Fighter V: Arcade Edition, Tekken 7, and the newest games from Super Smash Bros, Mortal Combat and Soul Kalibur.

Part of the appeal of the Evo Championship is that attendees can play fighting games against the best players in the world. A guest is not likely to win, but it could be an exciting experience playing against the best. Many people who met online only meet in person at the Evo Championship Series for the first time. Ticket holders can reserve hotel rooms at discounted rates in advance. 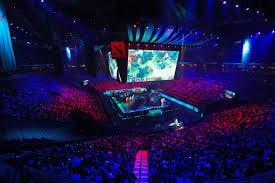 In addition to the Fortnite world championship, this is the most lucrative of all professional gaming events. In 2019, over $ 25 million in prizes were awarded to winners. The valve corporation hosts an annual Dota 2 tournament, with the latest competition in Shanghai. The finals will take place at the Mercedez-Benz Arena.

Those who watch the tournament online rather than in person can log in with their in-game client to see the action. Logging in with the game client will allow them to move a camera and watch any part of the game they choose real-time. Players watching the event can make predictions about how the game will go, with in-game rewards for accurate predictions. The prize pool in 2020 may exceed that of the 2019 Fortnite World Championship, with prizes worth $ 34 million planned. 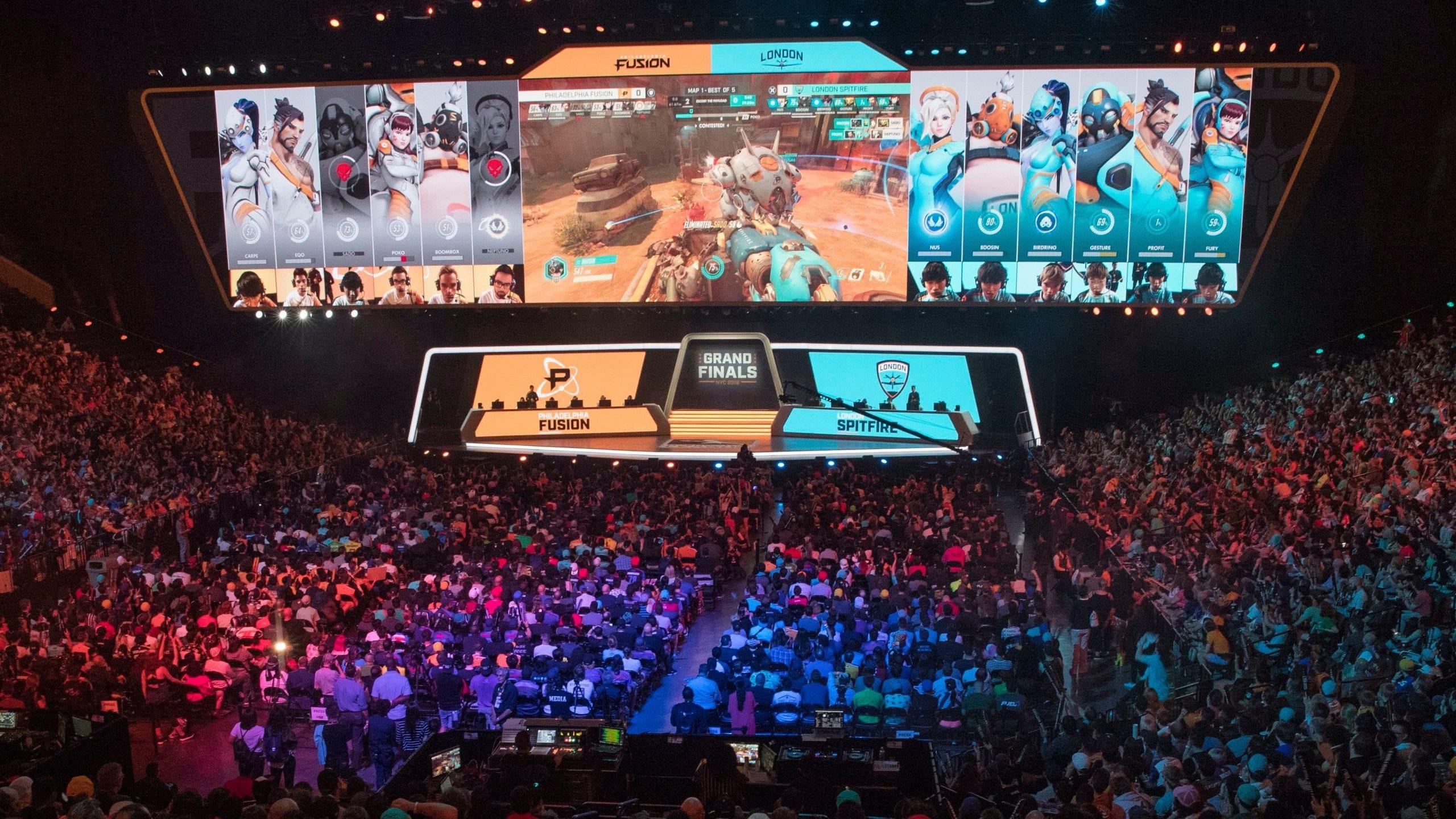 In addition to the Overwatch tournaments that are held annually at BlizzCon, there is also an Overwatch World Championship hosted by Blizzard. The Overwatch League is the world’s largest Overwatch tournament, with 20 teams competing, each representing different cities. The total prize is $ 5 million, more lucrative than most other eSports events.

Overwatch’s appeal may come from how balanced its completely different characters are. In Starcraft games, Blizzard balances all three races very well, even though they have little in common with each other. In Overwatch, the Blizzard game balancing experience is used to create a distinctive action game that has nothing to do with Blizzard’s Warcraft, Starcraft, and Devil games.

The Overwatch league calendar for 2020 has already been announced. The tournament will involve many different live events in 19 cities. New York, Shanghai, and Paris will host professional live supervision matches.

All Overwatch players will be able to participate in a play-in tournament with the possibility of reaching live events if they win enough games. The 2020 Grand Finals will be held in Philadelphia at the end of the year. 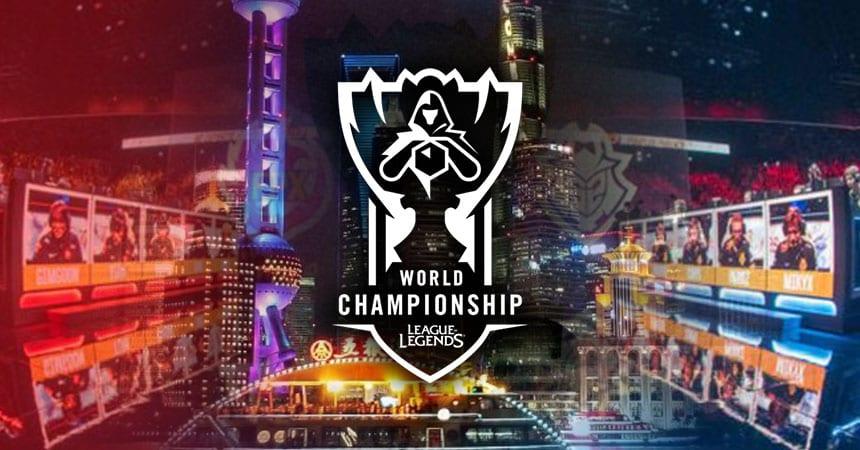 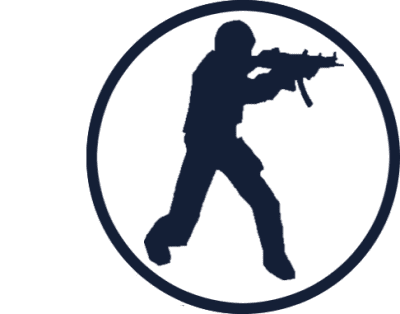 Counter-Strike is one of the oldest electronic sports, and its competition system is very different from that of other games. Faced with this rigid structure of competitions, in CS: GO, there are many tournaments throughout the year, some of a more international nature and others regional or even national.

The biggest so far is The ESL One Rio Major 2020, also known as ESL One Rio 2020 or Rio 2020. To qualify for the competition in November, players have to first go through the qualifications in May. 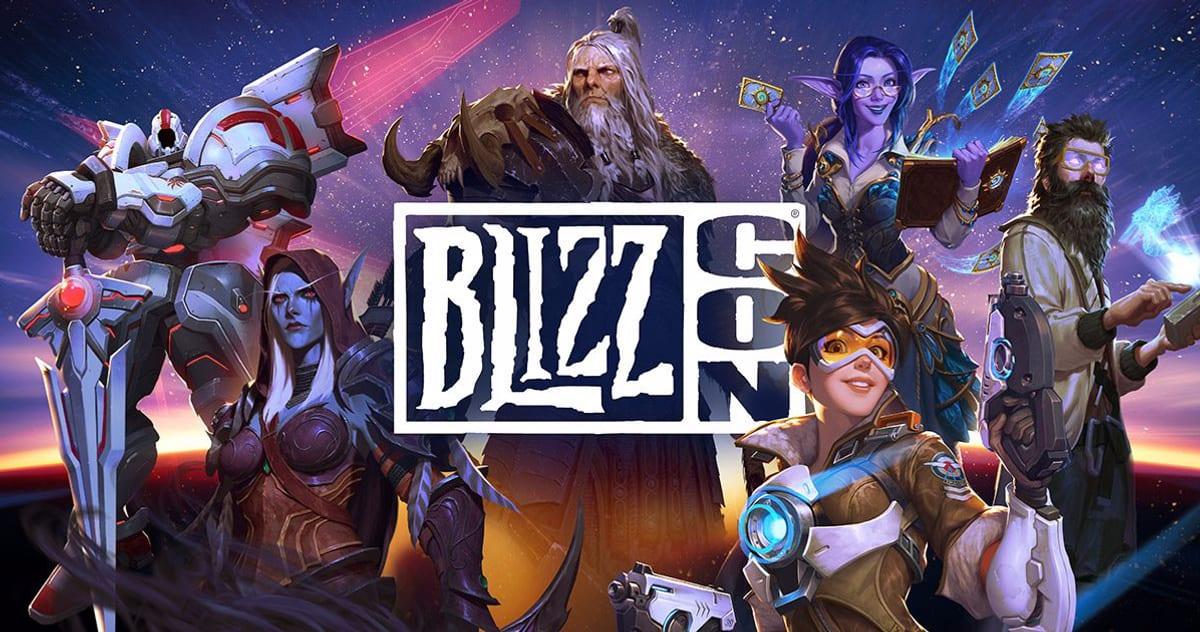 BlizzCon is probably the best-known gaming convention in the world. In addition to previews for new games and live concerts, it offers spectators the opportunity to see the blizzard games championships live. Blizzard has hosted BlizzCon almost every year since 2005, always later in the year. Attendance at the event has gradually increased from 8,000 in 2005 to 40,000 in 2018.

BlizzCon includes the Overwatch World Cup, Starcraft II Championships, and the World of Warcraft Arena Tournament. While Starcraft II tournaments take place around the world, true champions compete against each other every year.

The winner of the BlizzCon tournament determines who is considered the best Starcraft II player in the world. 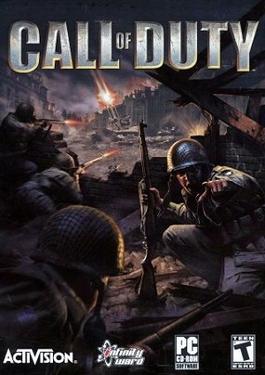 While players have been playing the Call of Duty games for grand prizes for years, there has been no official Call of Duty tournament yet. Activision plans to change that, and in 2020 it will host the first official Call of Duty championship. At least $ 6,000,000 in prizes will be awarded to the best players in the best-known first-person shooter series.

Twelve professional teams will compete for the award. The best of all is that the competition will not be a one-time event. Instead, it will travel from city to city, with each team playing repeatedly. Activision’s significant prize pool and willingness to host many different events in various cities show that Activision takes eSports seriously. While eSports game hosting can be costly (the Fortnite World Championship cost $ 100 million), it is well worth the investment due to the amount of attention it attracts to the actual games.

We now live in a time when customers are more informed about products than ever. According to a recent Forbes ...
Read More
Next postPrevious post 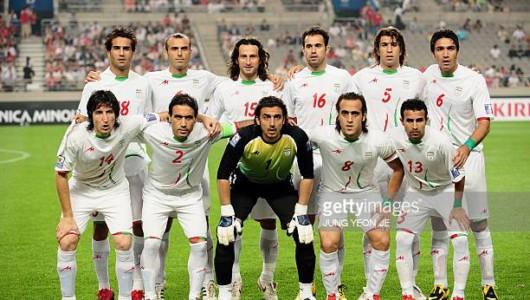 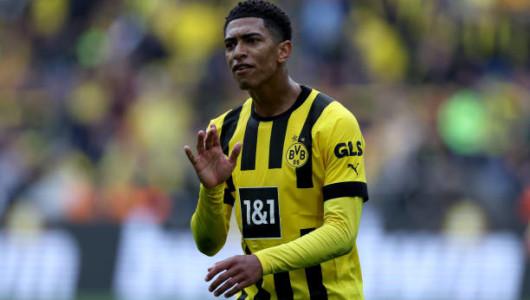 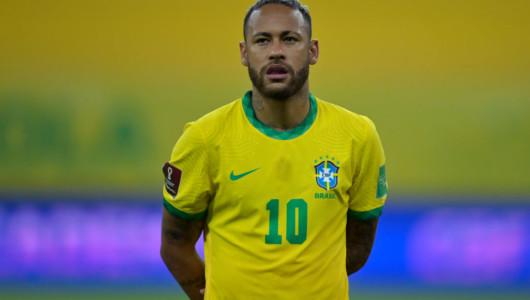