Visit and Gamble in France

France is a country you should definitely include in your travel diary. There are many fascinating facts about the country you might not yet be aware of. For instance, France is the largest country in the EU and sometimes called ‘the hexagon’. Louis XIX was the king of France for just 20 minutes, the shortest ever reign. The Louvre is the most visited museum in the world. Another interesting fact about France is that its Army was the first to use camouflage in 1915 (World War I). Apart from having a rich history, unique culture and friendly-nature people, France is no stranger to the iGaming Industry as well. In fact, France’s latest gambling regulator L’Autorité nationale des Jeux (ANJ) was officially launched this summer, June 22, after board members staged their first formal meeting.

The French government announced the establishment of a new gambling authority as part of the privatisation of Française des Jeux (FDJ). As part of that privatisation, it unveiled the creation of the L’autorité nationale des jeux (ANJ), which will replace L’autorité nationale de régulation des jeux en ligne (ARJEL). The first meeting of the ANJ Board on Monday 22 June, marks the beginning of an entirely new era for the iGaming Industry. Currently, the French state holds 72% of FDJ. Nevertheless, following the privatisation, it will only possess 20% of the company. The new regulator is now competent in all segments of the gambling market, including online gambling casinos, betting on horse racing and lottery games. In other words, it will be responsible for the gambling activities on the territory of France. In particular, the new authority will consolidate and broaden the responsibilities of ARJEL. Taking into account, casinos, however, they will remain under the supervision of the Ministry of the Interior as that kind of games are regarded as ‘particularly addictive’. That is not all, though. ANJ will have the authority to approve games and casino operators, as well as giving economic sanctions, too, which means that the organization will have more influence than its predecessor.

Some Comments On The Gambling Regulator

Isabelle Falque-Pierrotin was announced as the first President of the ANJ. As a result, she gave an official statement, clarifying what are the expectations from the authority, what it aims to achieve and how it will operate. “The ANJ is not an enlarged ARJEL, it is a new project that requires rethinking regulation. It has to adapt its interventions to monopolies and to players gambling mostly anonymously in points of sale. I would like to set up a regulation that combines support and control in order to better serve and protect players.” It appears that the new gambling authority if France will take each gambling issue very seriously. In addition to the responsibilities mentioned above, the ANJ is structured around four objectives. The first one to bear in mind is that it will try to prevent excessive or pathological gambling and protect minors. Moreover, the ANJ will try to ensure the integrity, reliability and transparency of gaming as the organization wants to ensure a safe environment for all online casino players. Likewise, the regulator will prevent fraudulent and criminal activities, as well as money laundering and financing of terrorism. By and large, it will ensure the balanced, fair development of different types of games so as to prevent any potential economic destabilisation of the sectors concerned.

What Does This Mean For Players In France

As we have already mentioned the French population is into gambling. In fact, one person out of two is a gambler. Problem gamblers are estimated at around 1,2 million, which is pretty disturbing. However, France decided to make a change for the better. By establishing the ANJ, the country indicated that players’ protection will be a priority for the ANJ. Actually, the ANJ will place the players at the heart of regulation. Indeed, the regulator will propose a new registration process and a real tool for self-protection and control of the game. This perfectly exemplifies the player-focused approach of the gambling authority and that players on the territory of France will play in a safe and secure gambling environment. Be that as it may, we genuinely encourage our readers to play responsibly and know their limits. Lastly, we wish you a stroke of good luck and amazing winnings. 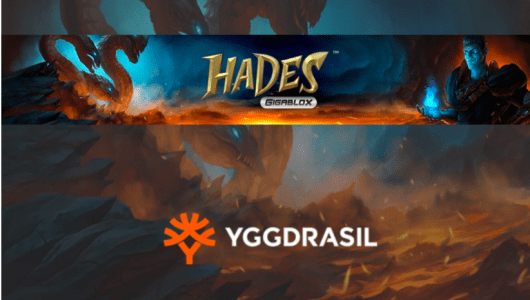 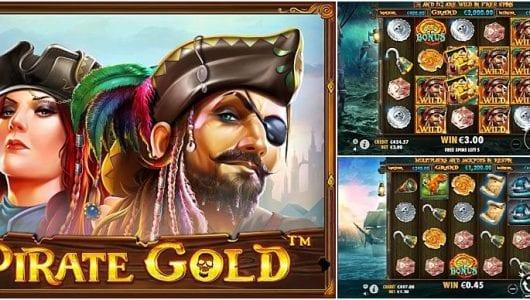 The Curacao Gambling Commission Will Be Restructured for 2021