Home / Casino News / Bitcoin Prepares Itself For Another Rally

Bitcoin BTCUSD saw a surprising rise last week. It went 12.7% up from the previous week, several data websites show. By the seven-day cycle, the currency recorded a total week gain of 33.5%. This was BTCUSD’s best one-day run since February, earlier this year. In 2020 Bitcoin has some historical runs, especially in the later quarter, when Bitcoin rose by 170% from roughly 10 000 dollars to nearly 30 000 thousand. In early October of 2021, the coin also had managed to hit the threshold of 55 000 dollars. The rising prices, according to traders and specialist, is coming from the upcoming exchange-tradable funds of Bitcoin.

Currently, the future Bitcoin contracts are being traded at a premium price of 17% more than the spot price. The tendencies and analysis from traders suggest that Bitcoin is approaching another all-time high, which will be a reflection of the institutional flaws of the financial system. “The unusually large premium indicates an overwhelming amount of outright buying,” crypto trading firm QCP Capital said in a statement on Telegram last Thursday.

“​​The setup for a short squeeze had been primed this week as bears shorted $50K resistance,” NYDIG, a financial firm stated in a report. Several high-ranked traders continued to reinforce the notion that Bitcoin has set up itself for another rally to an all-time high, maybe even repeating the feature of the last quarter of 2020.

A chief officer at the crypto hedge fund ARK36 recently said in a statement that “Now, after consolidating for a long time in the $40K range, Bitcoin seems much better prepared for another big move upwards, ff that happens, Bitcoin will likely go on to test its ATH (all-time high) and there’s a high probability it will break it.” 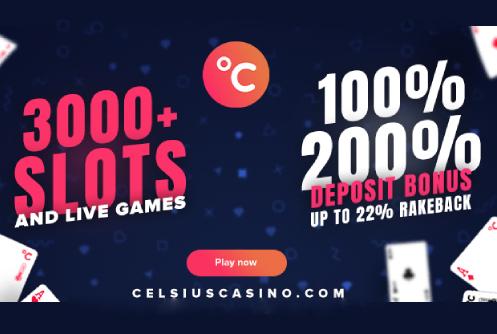 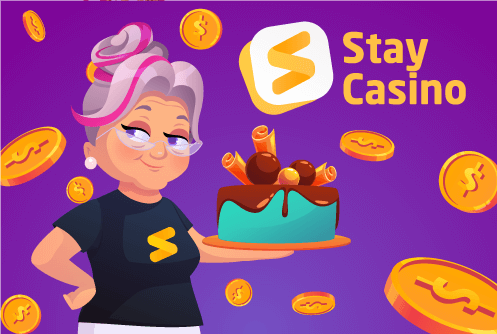 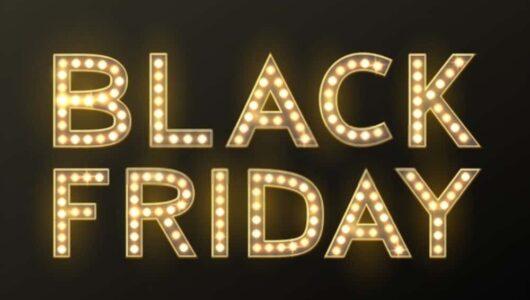 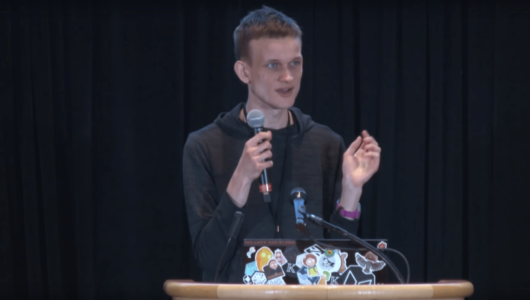 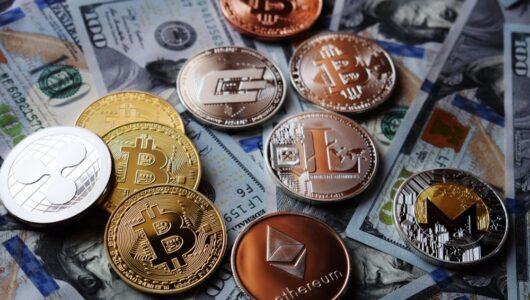 Cryptocurrencies To Watch Out For