If you are in search of a new and exciting slot game with a different theme than what you are used to, then Yggdrasil’s Hades slot will suit you just fine. This exceptional slot game was released on the 22nd of October this year, and it has slowly climbed up the rankings amongst proven slot games, and that is no coincidence. With a brand-new mechanism established by GIGABLOX, this game takes players into the underground world, it features a dark thematic filled with unexpected treasures hidden in the depths of darkness. Moreover, this slot game offers a maximum-win amounting to $1,112,900, however, the minimum amount that players can bet on this slot is $0.10 and the maximum one can bet per stake is $100, so it is perfectly suitable for players who like to play with lower stakes. The name of the game is derived from the ancient Greek god of War, Hades who was the King of the underworld and no one dared to enter into his Kingdom. Nevertheless, now you can be on the few explorers in this world, and dive into a world filled with creatures of the night, alongside massive cash prizes hidden in locked treasures buried in the depths of the never-ending darkness.

This game sports some of the best features most commonly found in Yggdrasil all in one, as the game itself has incorporated so many different mechanics that let players trigger a variety of combinations that lead to winning opportunities. The brilliant combination of the GIGABLOX hades Wild Hunt and Wild Hunt Free Spins, players can reach sums equaling even the biggest cash prize of $1,112,900. One notable feature of this game that makes it stand out from all over the other slots one would typically find in any other slot game, is the mechanism implemented by GIGABLOX, as this enables symbols to dwarf into anything unlike what you have seen before.

This game is made up of a classic 6 by 6 grids, which allows players to activate up to 50 pay lines, which are put in place to help you generate many winning opportunities as possible. In addition, all of the symbols aligned alongside the wilds and other features can help you win as much as 400 times your initial stake. When wondering in the world of Hades you will see some of the most well-designed graphics and that is clearly displayed in their symbols, as the icons include the classic card symbols, The Hydra, The Horden Beast, The Mutant Bird and The Minotaur, which is the most important one as it is the jackpot symbol. If you want to enjoy this game to the fullest of its capabilities, then we strongly advise you to take advantages of all of the features that are provided to you by the game, such features include the wilds which substitute symbols on the screen a can lead up to massive earnings. Additionally, players can activate the Free Spins bonus by finding five or more scatter symbols, that is when the hounds are unleashed and you will receive as many free spins as scatters displayed on the screen.

Overall, we believe that this is one of the most innovative slot games currently on the market with an exceptionally devilish design, which incorporates astonishing graphics that lead into the underworld controlled by the mighty Hades. Furthermore, the unique design combined with the GIGABLOX mechanism, ensure that players receive a variety of winning opportunities, unmatched by any other normal slot game. Ultimately, this slot game has an RTP percentage of 96%, and this is in part due to their effective mechanism. The best part about Hades  Slot is the fact that players can access this slot game from almost anywhere as it is fully compatible with all mobile devices including IOS and Android smartphones. 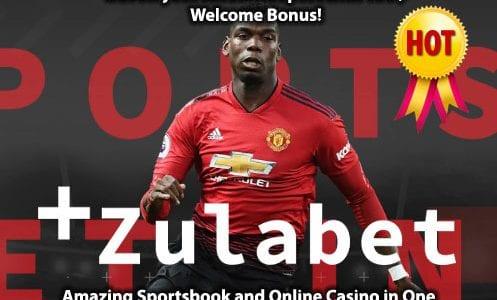 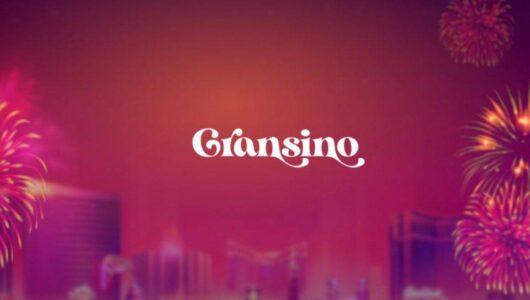 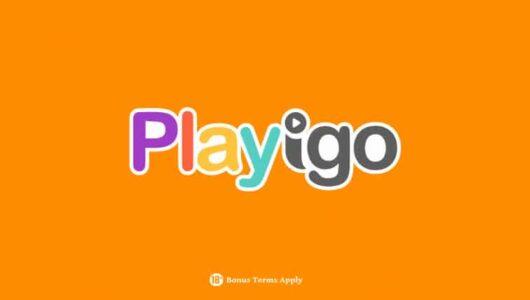