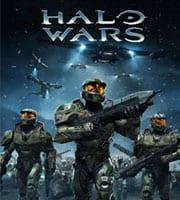 The Halo Franchise was originally created by Bungie but is now days maintained and developed by 343 Industries which is a subsidiary of Microsoft Studios. The franchise have been one of the most popular FPS series in the console world (x-box) and has now entered the eSports scene for real with the latest release of Halo 5: Guardians. In competitive eSports the game is played 4v4. 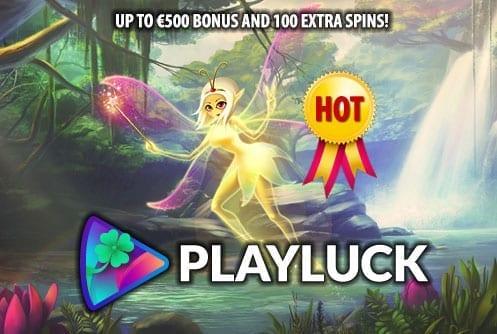 Halo is a multiplayer first-person shooter video game franchise developed by Bungie for the Xbox platform of home consoles. As the lead exclusive franchise for Xbox, it became its flagship series thanks to its widespread popularity around the globe for its competitive multiplayer game modes via Local Area Network (LAN) in a time when broadband Internet was not wildly available for gamers to use for professional tournaments or even just casual play.

Players control and view the action from the eyes of their character, a Spartan soldier with enhanced abilities that help differentiate the game from other first-person shooters with its faster-paced gameplay loop. The in-game camera adjusts to a third-person view for certain offensive actions such as using your booster for a ground pound or Spartan Charge, which can be used to level the playing field of a given match.

How to Bet on Halo?

The original Halo release in 2001 predates many of the world’s most popular esports today, but the series as a whole arguably remains a favorite among the hardcore first-person shooter community. Halo was a trailblazer in terms of setting the format and standards expected of modern-day esport competitions, largely thanks to Major League Gaming, one of the world’s most well-known professional esports organizations which has grown into a global powerhouse.

MLG found its humble beginnings by hosting competitive Halo 2 and 3 tournaments for the most talented teams in North America. At the time, putting up prize-pools for winning a video game tournament was still fairly uncommon, and MLG’s efforts to put the best talent on the world stage propelled the franchise into the esports mainstream.

While Halo was eventually eclipsed in popularity and visibility by newer titles such as CS:GO, Dota 2 and League of Legends, it has retained significant interest from fans and professional esports teams to continue to the present day.

The franchise’s latest entry, Halo 5: Guardians, has its own e-League, Halo World Championship, and Major League Gaming and new franchise stewards 343 Industries have recently announced they have teamed up after a long hiatus to push Halo back into the mainstream esports spotlight in 2018.

Types of Bets for Halo

Assault: 4 versus 4 objective-based match where you need to deliver a bomb to the enemy team’s base successfully.

Breakout: 4 versus 4 round-based match, first to win five rounds, single-elimination per round (no respawns).

Capture the Flag: 4 versus 4 objective-based match to capture the enemy team’s flag and protect your own.

Team Slayer: 4 versus 4 traditional team deathmatch where your team needs to get the highest amount of kills per match.

Strongholds: 4 versus 4 objective-based match where you need to capture marked territories on the map for points.