Having gained tremendous popularity over the recent years eSports enjoy a vast audience of inspired game fans who came to taste the excitement and witness an event or an extraordinary gaming performance. Meanwhile, the eSports tournaments represent a great deal of opportunity for professional players to reach their shining moment and move up in the world of eSports. Impressive revenue figures along with intense publicity and larger audiences of impatient fans place certain eSports tournaments at the forefront of the game industry as opposed to others. 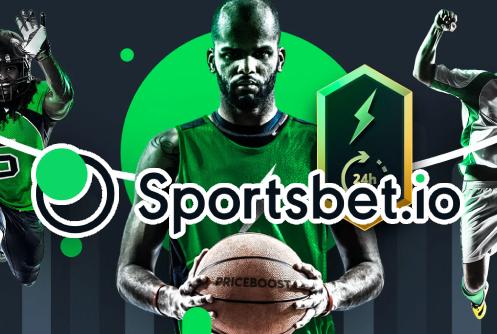 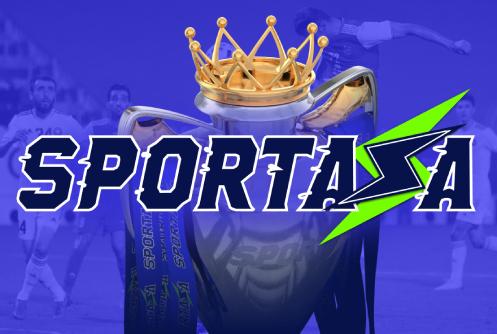 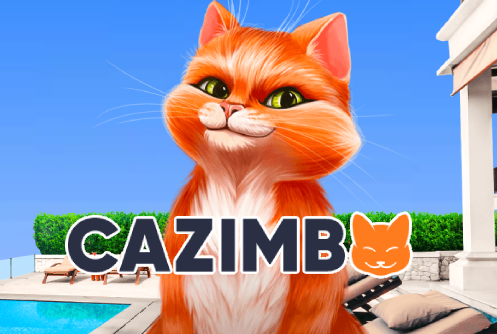 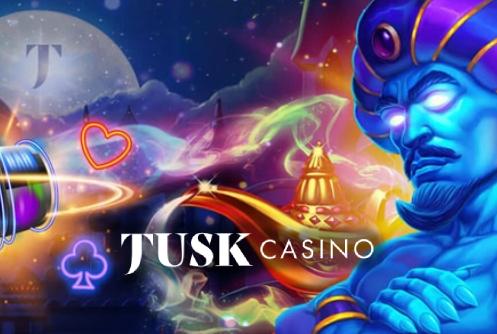 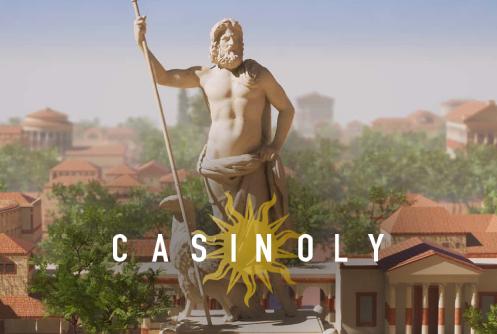 To mention a few tournaments, Intel Extreme Masters kicks off the world ranking for a tournament to be around for the longest time since its beginning in 2006. Over the course of one of the five events per year held in 2017, Intel Extreme Masters became the most attended tournament of any eSports competition with a live audience of 173,000 people and another 46 million fans watched online. Another success story and one of the most popular eSports tournaments is The International. The International was first held in 2011 with an accumulated prize pool of 1.6 million USD. Seven years later the number has dramatically bulged up to 25.3 billion USD and hence turned The International 2018 into the largest tournament in eSports history. Interestingly, this year’s iteration of the tournament was won for the first time by a team other than the usual suspects from China. The League of Legends Worlds deserves recognition as one of the most enjoyable tournaments there is. Taking place in China, it was tracked by over 73 million people worldwide with a prize pool of 4.9 million USD in 2017.

Here Are Some of the Most Popular eSports Tournaments

Electronic sports, or eSports, are strategic video game competitions, where participants fight, as a team or individually, for a common goal. These tournaments, where most professional players participate, are seen by thousands of followers from all over the world, through streaming platforms or by filling sports stadiums. A clear example, ...
Read More

The eSports industry steps on several professional leagues and tournaments. In addition, it is predominantly represented by organizers who managed to make a name for themselves over the years. With eSports thriving at an exponential rate, it will be rather impossible to enlist all relevant leagues out there. For strictly informative purposes, there are a few leagues that will be briefly discussed without any objections for comprehensiveness. In its capacity as the largest third-party eSports organization worldwide, the Electronic Sports League (ESL) hosts pro leagues and tournaments at both national and international levels. This is conducted to a great extent thanks to existing partnerships with gaming publishers such as Blizzard Entertainment, Riot Games and Valve Corporation. Some instances include but are not limited to CS:GO Pro League, also referred as to ESL Pro League, or Dota Major Championships and Halo Championship Series both governed by ESL. Another key eSports tournament organizer is Major League Gaming (MLG) that runs the Electronic Major League Soccer (eMLS) or otherwise known as the official e-League for FIFA 18. MLG is also responsible for producing the Halo World Championship along with ESL, making it all possible to turn it into the largest eSports event for competitive Halo since 2014. Other eSports game developers run their own leagues as in the case with Blizzard Entertainment and the Overwatch Leagues, which is a professional eSports league for the game Overwatch. Similarly, the League of Legends has its own world championships run by Riot Games, a video game developer, and esports tournament organizer.

To What Extent Are eSports Teams Professional?

eSports are very serious business at this point and therefore, there are many absolutely professional teams who compete in the eSports arena. Those teams would recruit the best of all competitive professional players. To get to the point, these very much so professional organizations. In the Career section of Team Liquid, you will notice job ads for Data Analysts (which implies they are very well ahead in the game in terms of Big Data analytics, where many companies are struggling), Backend developers, Wiki developers, EMEA (Europe, Middle East, and Africa) Client Coordinator to just give you an example of the few positions offered at the team. Some eSports teams are hiring psychologists to work with the team members just as tennis teams and other sports teams would do.

How Can You Join a Professional eSports Team?

You will have to climb your way up the “corporate ladder”. This is a serious job and if you would like to be a pro player you would have to start playing and joining a team that would allow you to eventually become a better team player, compete in online tournaments, and perhaps get noticed. Once you start playing tournaments and professionals from the industry notice your game, you might get sponsored. Once you start winning online, the next goal is to start joining and winning live tournaments. Then the next step is to become a pro gamer. Before joining any professional teams though, we do recommend getting to know the popular eSports teams out there, knowing which tournaments they compete in, which games, which platforms the players use, how do the players communicate with the audience and much more. Basically, do your homework first.

ESports are not that different from any other professional sport in terms of essential qualities required for a participant to stand out in sharp contrast to fellow competitors and be successful. It most certainly takes the drive, discipline, commitment, self-confidence, and competitive spirit for one to make their mark in the world of games. The ranking of most prominent eSports teams is mainly defined by the overall tournament results achieved and the prize money earned. Since August 2017, Team Liquid lead the ranking with the highest overall prize money earnings of $24 million USD from 1418 tournaments. As one of the most popular teams in eSports history, it is represented by gamers across 28 different countries. Their top three players are residents from Germany, Bulgaria, and Finland, listed in descending order. Ranked second, the North American eSports organization Evil Geniuses has gained total prize money of $20 million USD from 736 tournaments. It is represented across 18 countries with its best three players located in Pakistan and United States, listed in descending order. As there are roughly 500 professional eSports teams, the overview will be concluded with Team OG. Represented solely across 10 countries worldwide, it is ranked third in terms of total prize money earned, namely $17 million USD from 49 tournaments.

Alliance is one of the professional esports organizations in Sweden. Alliance teams compete in Dota 2, Hearthstone, the Super Smash Bros., Fortnite. Since 2016, Alliance has become a player-owned organization. The Alliance team which competes in Dota 2 is the team which the largest single prize money in esports in The International 2013. The current players include Maximilian Bröcker, Michael Vu, Samuel Svahn, Aydin Sarkohi, Tommy Le.

Ninjas in Pyjamas, also known as NiP.is one of the famous professional esports organizations based in Sweden. They are very strong on Counter-Strike. The team was started back in 2000. They were known under the names of SK Sweden and SK Scandinavia. They are the first European team to enter the Asian market. Some of their current players include f0rest, GeT_RiGhT, REZ, Lekr0, draken (Stand-in), pita (Coach). 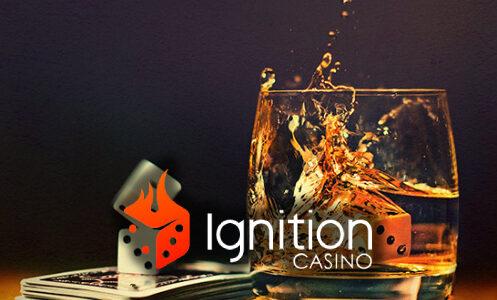 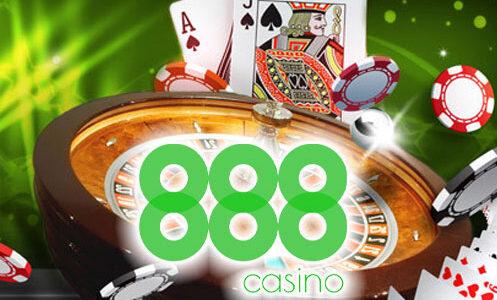 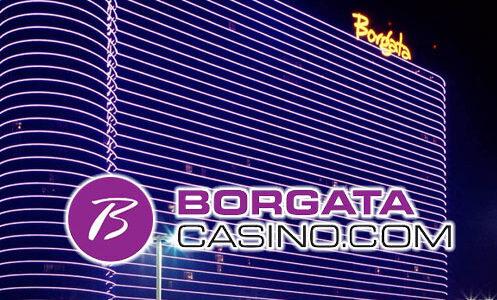 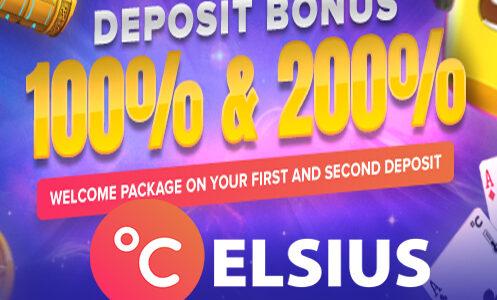 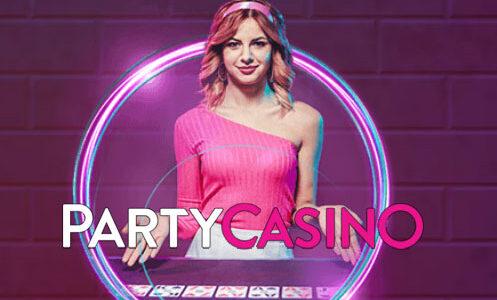 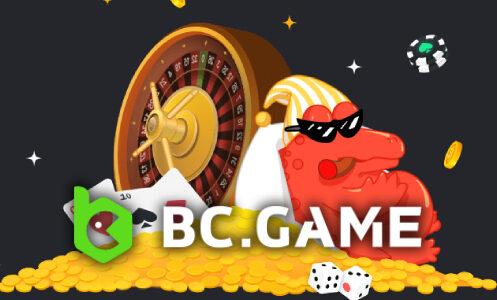