Gambling in the United States

The online gambling legislation in the United States has been a subject of numerous debates as over the past decade interactive casinos have been enjoying an increasing popularity among US players. Before the boom of interactive gambling, the only way for people to enjoy the exciting ambiance of the casino floor was to hop in their cars and travel to the nearest landbased gambling venue. Today, virtual casinos have made it possible for betting fans to make a few stakes on their preferred games from the comfort of their surroundings. Gambling is seen as a popular means of entertainment and is no longer considered a degenerate activity.

Despite the growing popularity of online casinos around the world, there are people in most jurisdictions who oppose them and the USA is hardly an exception. Gambling is currently widespread in the US, but the activity is not subjected to a unitary law. It is subject to legislation at two levels – both the state and federal ones, which forbid it in certain areas. The country’s legislation pertaining to interactive gambling has been quite rigid for the past two decades but more and more states seek to legalize and regulate online betting activities on their territories.

Our Selection of Recommended Sources About Casinos in the United States

There are hundreds of US Online Casino offerings on the web. But which one is the Best Online Casino in the United States for American players? In the section below we have presented some of the most reputable and informative US casino review sites.​

Brief history of gambling in the United States

Since the time that Native Americans gambled for food and necessities and bet on physical activities, gambling has been an integral part of United States history. It became a more prominent part of society when the British settled in America, bringing European games like cards and the idea of lotteries. Early cities and towns centered on saloons and gambling halls and soon other forms of gambling like lotteries began to gain popularity. Gambling has always been popular and has a long history in North America and the United States. Native Americans enjoyed different games of chance and first settlers brought card and dice games from Europe to North America.

Gambling was at first concentrated in New Orleans and the areas around the Mississippi. During the Gold Rush era, gambling spread west and San Francisco became the new center of American gambling. Following the Civil War, gambling experienced a resurgence in popularity in the south as well as in old frontier towns like Deadwood, South Dakota and Dodge City, Kansas, whose names still remain synonymous with gambling today. In the years to follow, lotteries and gambling activities became part of the activities of the criminal underworld and were run by the mafia and other organizations before and during Prohibition.

Cities like Miami and Galveston became America’s new gambling hotbeds during prohibition and post-World War II, but by the mid 1950s, American gambling centered around one place: Las Vegas. For the next five decades, Vegas’ population would just about double in each, with the amount of world class casino gaming there growing equally as fast.

In the 21st century, riverboat and land casinos can now be found in many other states, as can other forms of gambling like off-track betting, lotteries, and scratchcards. But the largest gambling growth in America has come online. The mid-2000s poker boom put countless millions of American players in touch with online casinos, allowing them to enjoy playing blackjack, sports betting, slots, and more online. 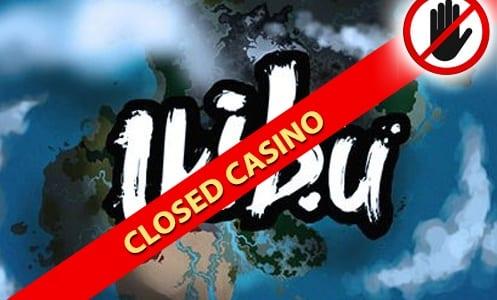 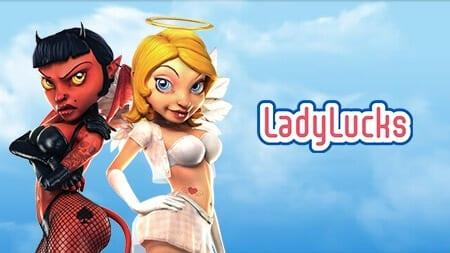 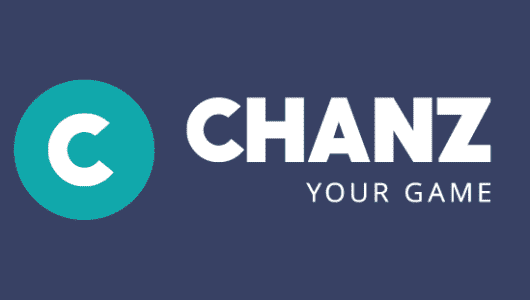