Have you heard about Peaky Blinders? This is a British crime drama television series created by Steven Knight which follows the exploits of the Shelby crime family in the aftermath of the First World War. Pretty interesting, isn’t it? Because of the exhilarating plot of the series, the crime drama has many fans all around the world. Some of them include even Snoop Dog who likes the show because it reminds him of how he got into gang culture. Moreover, the famous television series will not enter the gambling industry thanks to Pragmatic Play. The Maltese online casino games developer has signed an intellectual property rights deal, which will allow the developer to launch many products inspired by Peaky Blinders.

Peaky Blinders In The Gambling Industry

Pragmatic Play has officially announced the signing of an intellectual property rights deal in order to produce even more exciting products with an unusual theme. Even though you might be one of the greatest fans of Beakly Blinders, we doubt that you expected it to enter the gambling industry. Consequently, this brave move from Pragmatic Play may happen to be the most innovative the brand has undertaken so far. As far as the agreement is concerned, it will last for 5 years. The agreement with Endemol Shine Group is expected to produce new online slots, scratchcards, live casino and virtual sports games. All of these will feature characters from the English crime drama. 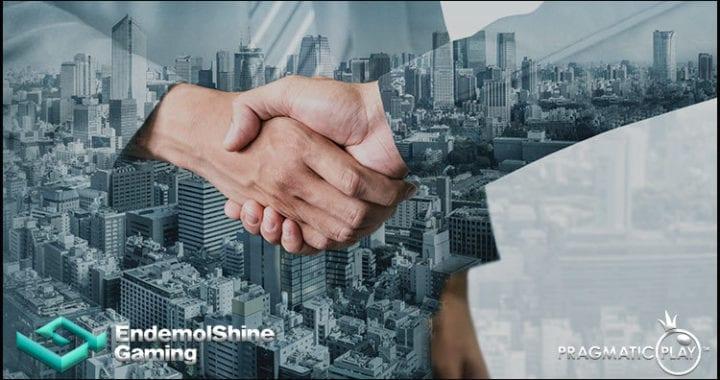 As we have already mentioned there is much to expect in the foreseeable future. Pragmatic Play has announced the first outcome of the agreement will be a new online video slot which sends players batch to the roaring 1920s’. The game is expected to be launched in May, however, it will not cover the markets in the United States and the United Kingdom. The Director of Games & Gambling of Endemol Shine Group, Anil Mistry, explained his view on the partnership. “It’s great to work with Pragmatic Play to create brand new games with the Peaky Blinders IP. It’s one of our most iconic and promising brands and we are excited by the potential of this partnership.” Likewise, Melissa Summerfield, Chief Commercial Officer at Pragmatic Play, also commented on the agreement. “Bringing forward a title like Peaky Blinders will definitely appeal to our customers and beyond, considering the tremendous success that the series gained since its launch. Peaky Blinders branded products will be yet another successful addition to our ever-expanding portfolio, and we trust that it will live up to the expectations.”

Endemol Shine Group controls rights to some of the most high-profile and creative IP worldwide. These include not only the dramas Peaky Blinders and Black Mirror but also Mr Bean, Simon’s Car and MasterChef. Thus, it will not come as a surprise if, in the near future,  either Pragmatic Play or other reputable developer sign a new agreement with Endemol. Furthermore, Steven Knight has announced the series will end. However, this does not mean that they will cease to exist. The gambling industry will soon have the pleasure to satisfy all online casino players who are fond of British drama. Until then, players have the opportunity to make use of the extensive game library of Pragmatic Play. They can do so if they visit their favorite Pragmatic Play online casino. These include Casoo Casino, King Billy Casino and ZetCasino. Nevertheless, bear in mind that the list is not exhaustive, meaning that have many other options so as to try out Pragmatic Play’s offerings. 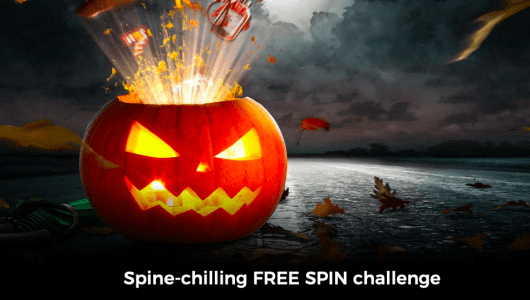 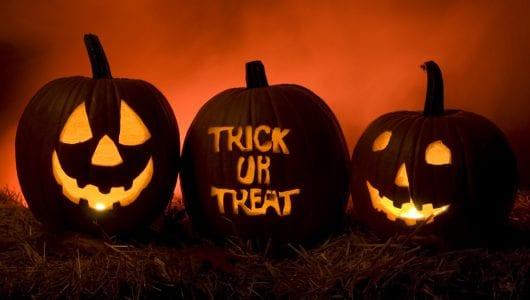 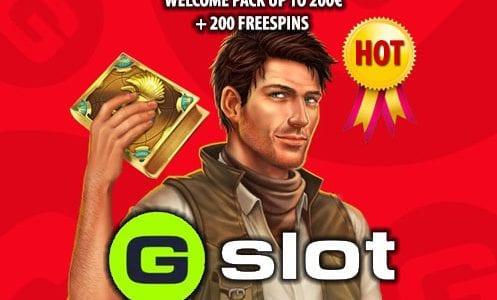