Esports has become a recent trend in the gambling industry. Not only do they make exude an air of elation but they can also be very profitable. There are several computer games played at a professional level as eSports. Some have been around for a long time, while others have been released more recently. This pages will present the most popular eSports games. Each game is analyzed in some detail and you can find additional detailed information in the chart below. Choose a game to read more about the game, how to bet successfully on it, find relevant streams or see which bookmakers offer odds and bonuses on the specific eSport.

How did eSports get so big?

While it may all have started with playing home video games, eSports has grown as a separate and profitable business industry. Currently, eSports events are tournaments and professionally organized. The players who would compete on those tournaments are professionals who have chosen eSports as a career path and take it seriously as their job. These players often play for professional teams or have official sponsorships themselves. The eSports tournaments have a huge following. All the eSports fans would be watching the tournament and that gives incentive to all the sponsors out there who would pay for the event to happen. ESports events are becoming largely profitable business initiatives and even more profitable than actual sports activities. In other words, for many people this might still seem like an enjoyable hobby, however, the truth is that eSports have turned into a serious business. 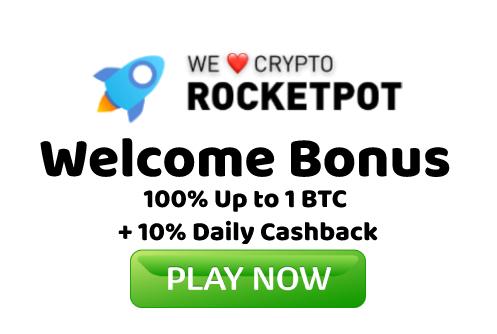 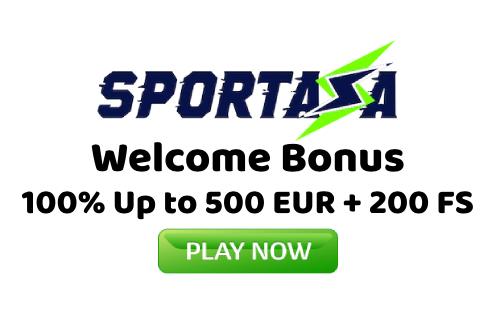 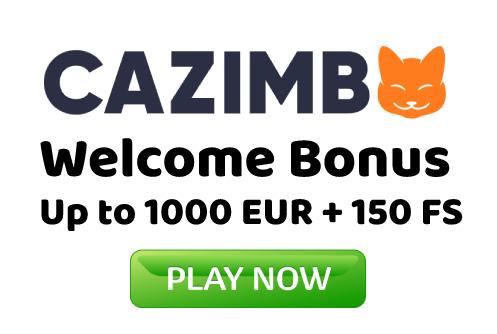 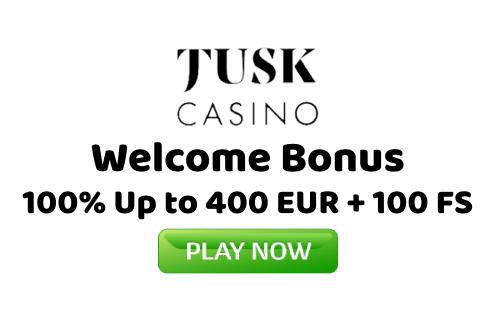 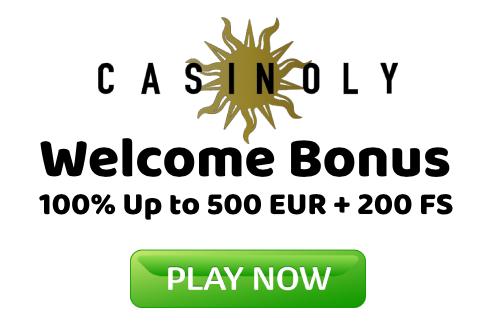 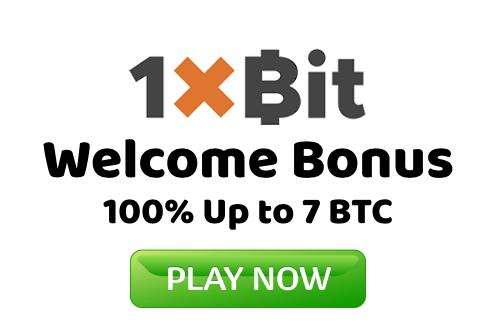 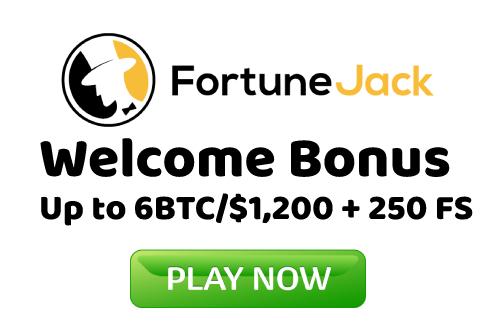 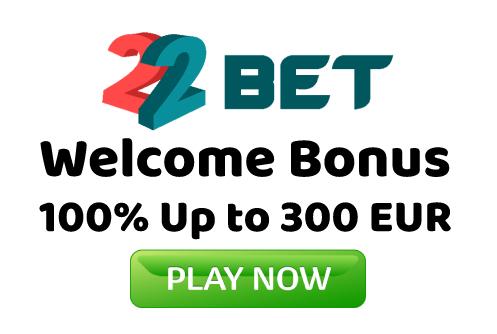 It can be overwhelming to start looking at betting options for eSports and trying to grasp all of the games out there if you are new to the whole eSports gaming segment. Therefore we have summarized for you all of the most popular eSports betting games that are played on the market competitively. Each game has a description which will give you a good overview of what that game is like and you can decide for yourself if you would like to give it a try or perhaps bet on it. In this section, we have also prepared a detailed overview of all of the popular game developers and the games they are famous for producing. We also go into detail about the various eSports games genres and explain them in detail (although they are very intuitive to figure out).

Which Are the Most Popular eSports Betting Games?

Blizzard Entertainment is one of the biggest developers of eSports games and has been responsible for developing some of the most popular and well-liked games such as World of Warcraft, Hearthstone, and Heroes of the Storm. Starcraft II is another popular game developed by the company.

Riot Games is another big name when it comes to eSports creators. The company was established in 2006 and is based out of Santa Monica, California. The riot was responsible for developing the popular League of Legends game that currently has 67 million players participating all over the world.  Riot Games has grown at a rapid pace and now has 15 offices all over the world.

Valve Corporation is yet another major eSports creator with titles including Dota 2 and Counter-Strike: Global Offensive. Dota 2 set a new eSports record when it announced a prize pool of over $18 million in the International tournament.

Hi-Rez Studios is the creator of the immensely popular game called Smite. The company based out of Atlanta, Georgia was founded in 2005. The company also has offices in Brighton, UK, and Shenzen, China. Some of the other popular games that the company has developed include Paladins, Tribes and Jetpack Fighter.

Activision – Like Blizzard Entertainment, Activision is a subsidiary of Activision Blizzard. The company has been involved in the video gaming industry since 1979 and was the first independent developer of console games. Activision has been involved with several high-profile games over the years, including the Quake series, Doom 3 and Guitar Hero. Activision’s biggest link to esports is via the Call of Duty game series. They’re the owner and publishers of this series, and also operate the Call of Duty World League.

Electronic Arts is another video gaming giant. A true pioneer of home video games, the company’s responsible for titles such as SimCity, Command & Conquer and Medal of Honor. These games, and others, have been huge successes.

One of Electronic Arts’ best-known titles is FIFA Soccer. First released in 1993, the game has been updated several times since. It’s now so popular that there is a new version introduced annually, and it’s always one of the biggest selling games of the year. It’s a popular game for esports, too. Several leagues and tournament are featuring FIFA Soccer, including the FIFA Interactive World Cup.

Wargaming mostly develops real-time strategy games. The company’s biggest game to date is World of Tanks, which is a free-to-play online game. It was released in 2010 and made its eSports debut at the World Cyber Games in 2012.

The only “official” World of Tanks competition is organized by the developers. It’s called the Wargaming.net League, and it’s held over two stages each year. Teams first compete in a series of matches over a season, with the top teams from each region qualifying for the Grand Finals.

The games can be divided into a few genres of games. Some of the most popular and first games out there in the industry are the fighting games. There are also the First-person shooter's games. One of the most interesting types of games to play is the Real-time Strategy games. Sports and racing games are extremely popular to play as they are also very competitive. Very important games for the eSports industry are the Multiplayer battle arena games. The latter are the ones which are very profitable for the players themselves.

Below is a detailed list of which games are classified under each of the above-described gaming genres.

The most popular Real-Time Strategy games are:

Some of the leading Sports games:

The most popular Racing games are:

There are so many incredible opportunities in eSPorts gaming awaiting to be discovered. The beauty of eSports gaming is that anyone can start playing from the comfort of their own homes. All it takes to be one of the best players in the eSports gaming industry is dedication, practice, passion and finding the games that work best for you and your abilities. Once you become a professional player the opportunities are endless! 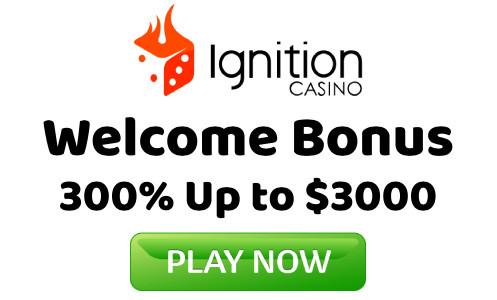 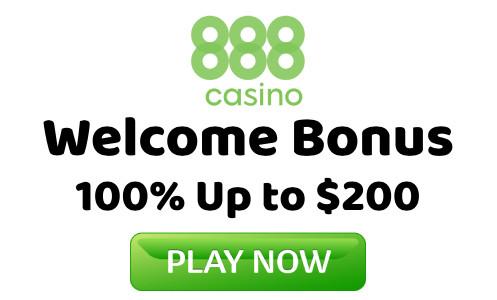 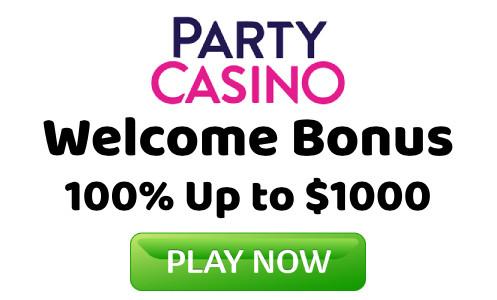