The evolution of technology in recent years has changed the way that we see and enjoy video games. Today's computers have incredible potential, and they can run massive games seamlessly while also allowing the ability to stream content live over the Internet. The people who practice this activity are known as ‘ streamers.' Let's have a look at some of the most successful ones.

What does it mean to be a streamer? 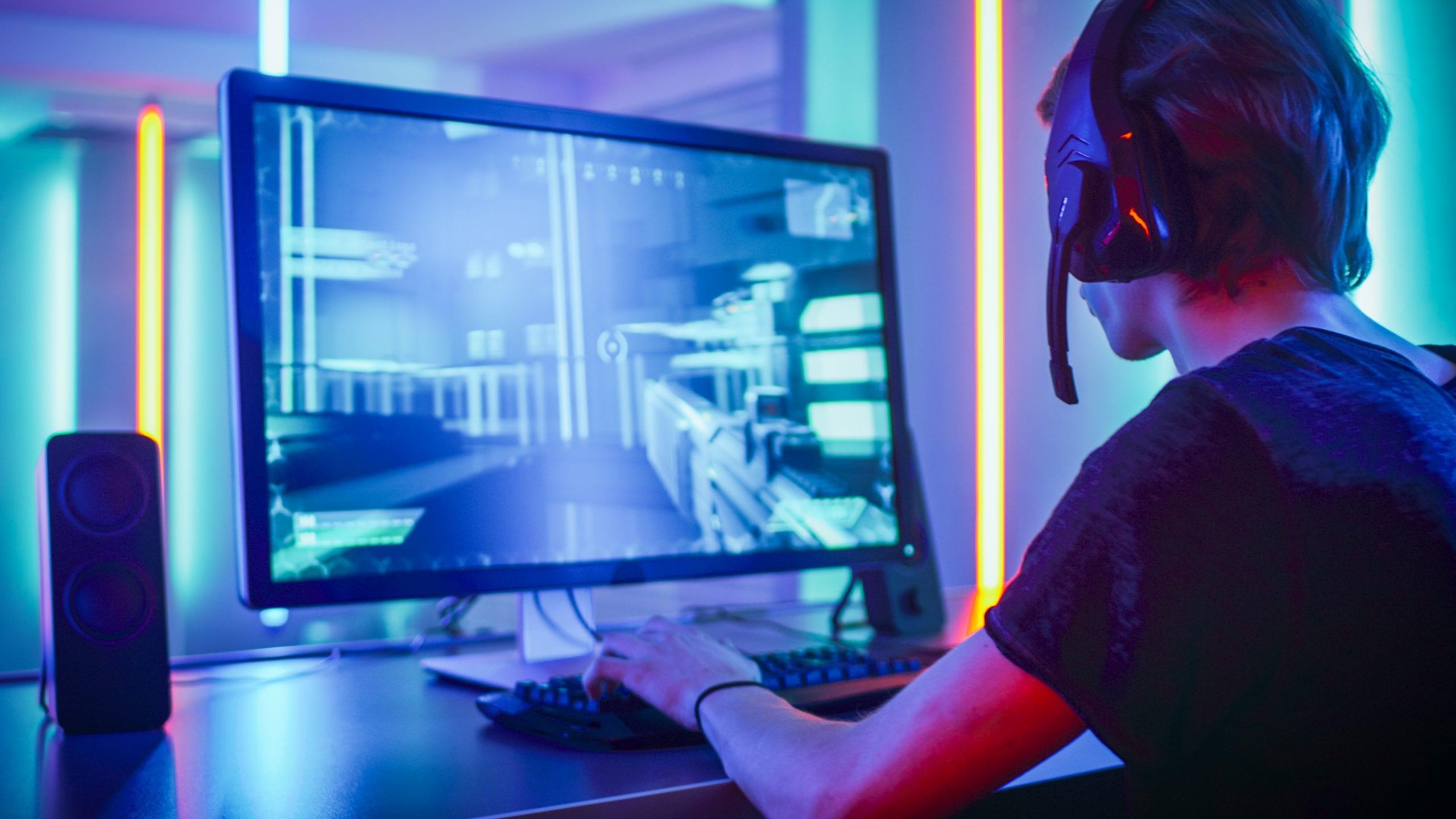 Streamers often spend quite a few hours in front of the computer, playing games and discussing it with fans. Some stream several hours a day, almost every day of the week, as if it were a 40-hour workweek. Where do they spread all this content that they generate?

Without a doubt, both Twitch and YouTube are the main places where streamers broadcast their content. However, the streamer phenomenon has always been linked mostly to the Twitch channel.

Twitch was born in 2011, and in just over three years, it outdid its competitor, Justin.tv. Its success multiplied and was acquired by Amazon in 2014. In February 2020, Twitch had more than 3.8 million streamers, with 15 million regular daily viewers.

How do streamers get money through Twitch?

There are three sources of income from streamers. The first and most apparent is the channel sponsors. Usually, when a large number of users follow a streamer, a business pays to advertise through the player's channel. These advertising campaigns are very popular, because the company knows exactly the amount of exposure they will get.

Moreover, there are also subscriptions. These subscriptions, as we saw above, usually grant some improvements to users who enter in exchange for a monthly fee. The most common enhancements include removing ads from the screen, including extra smileys or having your comments appear in highlights.

Finally, streamers can also raise money through one-off donations. These vary from $ 1 to as much as the user wants. The most significant contribution of all time was made to the well-known streamer Ninja, and it reached a whopping $ 100,000. Of course, this was for charity, as the money was going to a children's hospital. After the stream, Ninja managed to raise 2.7 million dollars for the hospital.

The Most Popular Streamers

Since the appearance of the Twitch platform, the number of people who stream and share their videos has increased dramatically. More and more people want to get into the profession, which also translates to more popularity and exposure.

Below is a list of the ten most popular streamers in the world, taking into account their followers on Twitch, using the well-known social media management tool Socialblade.

It is necessary to clarify that, as you know, Ninja has just changed Twitch for another streaming platform called Mixer. But, even so, we have included him for being, without a doubt, the most influential creator of live content in the world and for continuing to be the most followed streamer on Twitch despite no longer using it.

The most popular streamers in the world are: 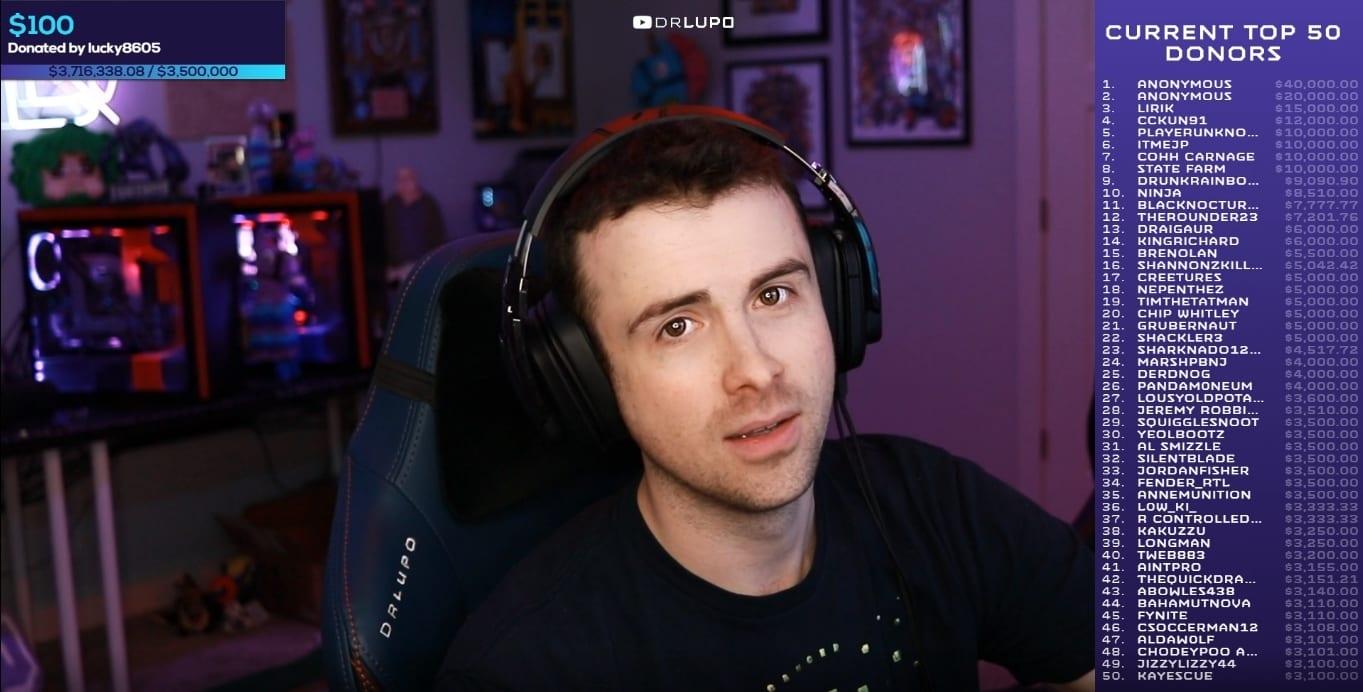 In the tenth position, we find Dr Lupo, one of the streamers of the moment. He was chosen by Time magazine as one of the most influential people on the Internet after making a multitude of charity live shows, collecting in the latest of them over $ 900,000 for St. Jude Children's Research Hospital. Lupo made a name for himself from streaming Fortnite while sharing information about his adorable son and wife. 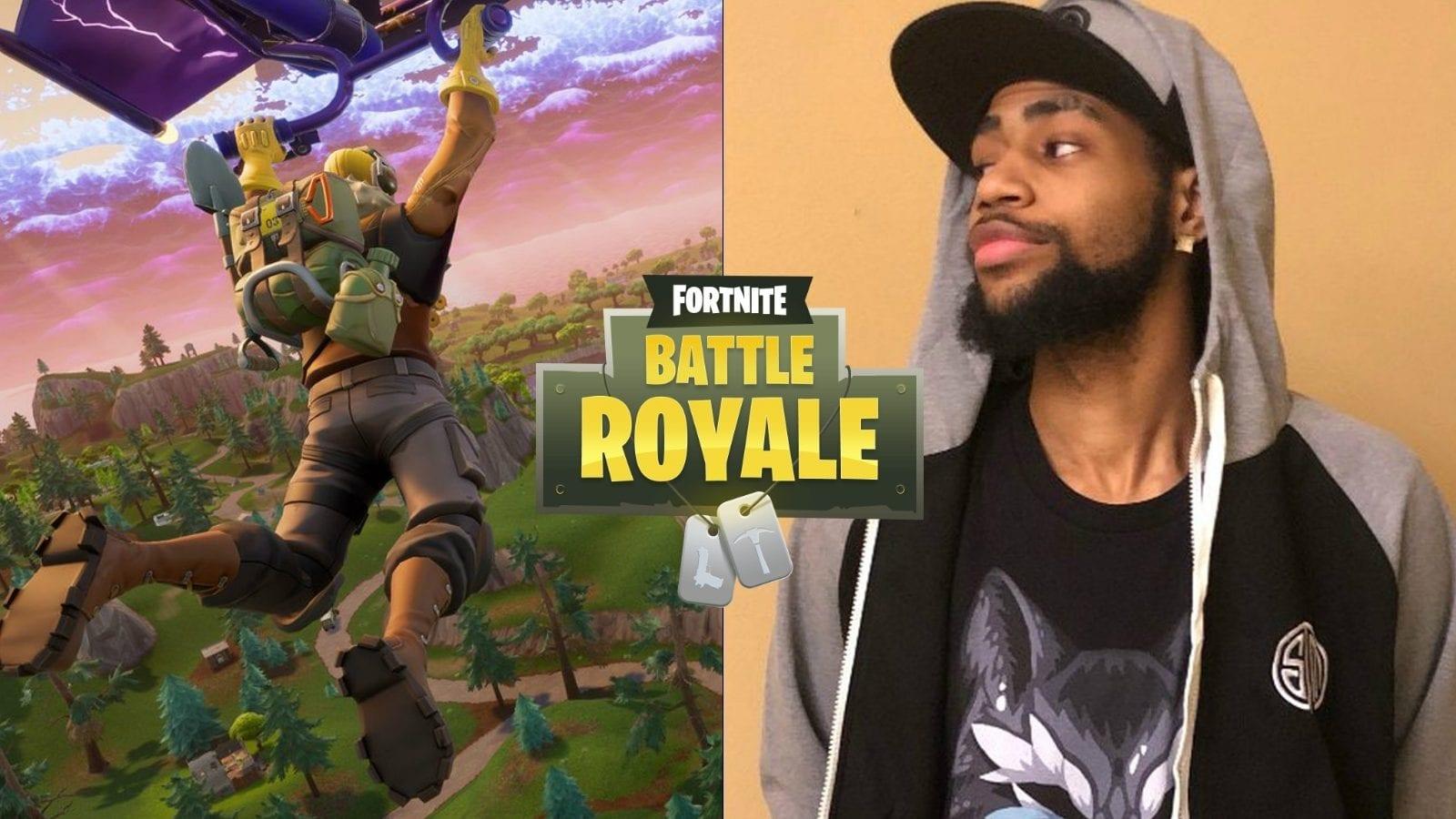 Daequan is a member of the Fortnite team at Team SoloMid, a major American eSports club. Although his streaming is currently focused on Fortnite, Daequan has also had experience in MMOs such as Black Desert or Guild Wars 2 or other popular games like GunZ or Overwatch. 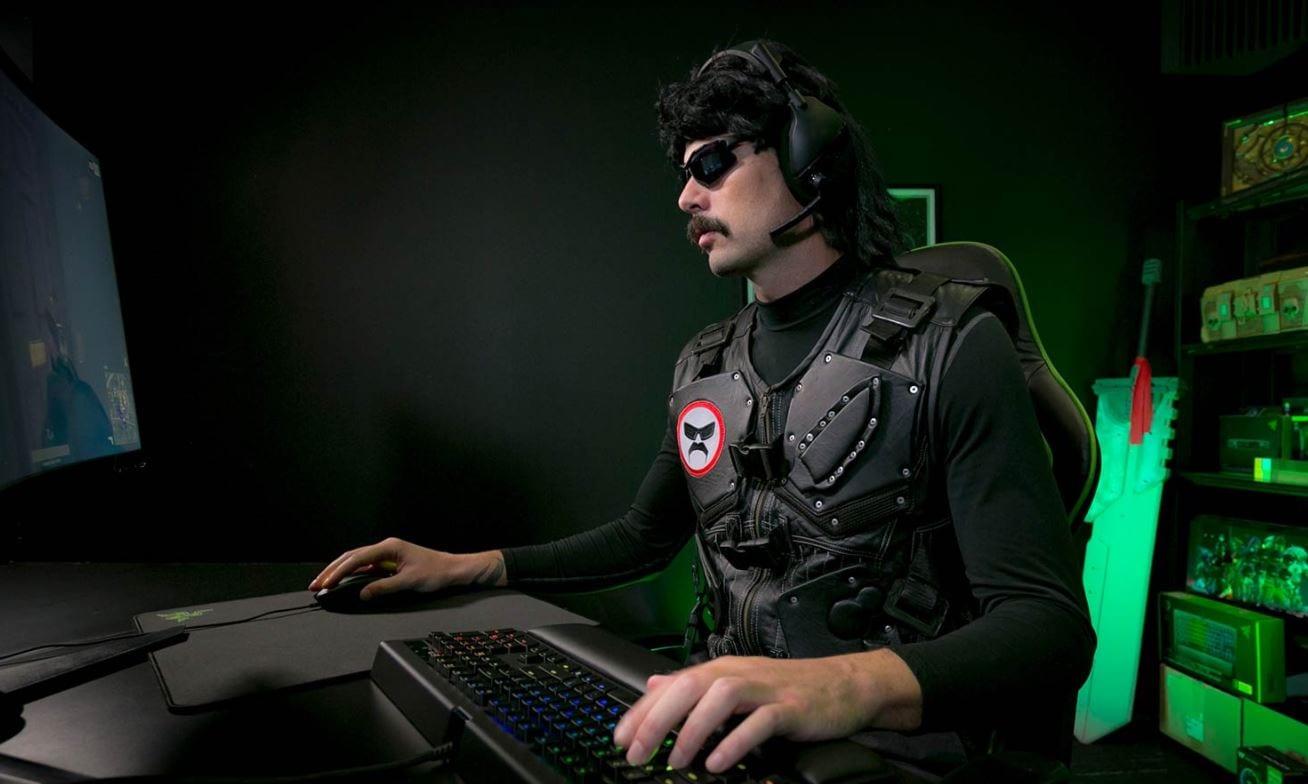 Dr. Disrespect or DOC has managed to be one of the most important streamers in the world thanks to the character and the whole “universe” with an eighties air that he has managed to create during his live shows. DOC is known for not biting his tongue and, sometimes, also for going too far. Unfortunately, the latter cost him, not so long ago, the expulsion from E3 2019. Of course, beyond his character, we are facing one of the most talented streamers on the network, both in the quality of his broadcasts and in his quality as a player, distributing good lead with each and every Battle Royale.

This time we meet a former professional CS: GO player who decided to rebuild his career as a streamer starting with live shows from CS: GO and WarZ to later become a multi-faceted streamer playing titles of all kinds such as GTA V , PUBG , Sea of ​​Thieves or Escape from Tarkov .

Another Twitch Star, once again American, is TimtheTatman, also known as Tim!. He is a top-rated player who started his streamer career casually, working 40 hours a week and doing live shows in his spare time. Later, thanks to his popularity, becoming a full-time streamer. Tim! has issued all kinds of games, although his success is due, especially (and like many others) to Fortnite.

Dakotaz is another of the most important streamers in the world, focusing mainly on Battle Royale, like PUBG or Fortnite. Dakotaz is one of the few streamers of great popularity who barely lets his face to be seen during the live shows, betting on doing them without any type of camera in most of the occasions. In addition to his popularity on Twitch, Dakotaz also has a YouTube channel with more than 3 million followers. 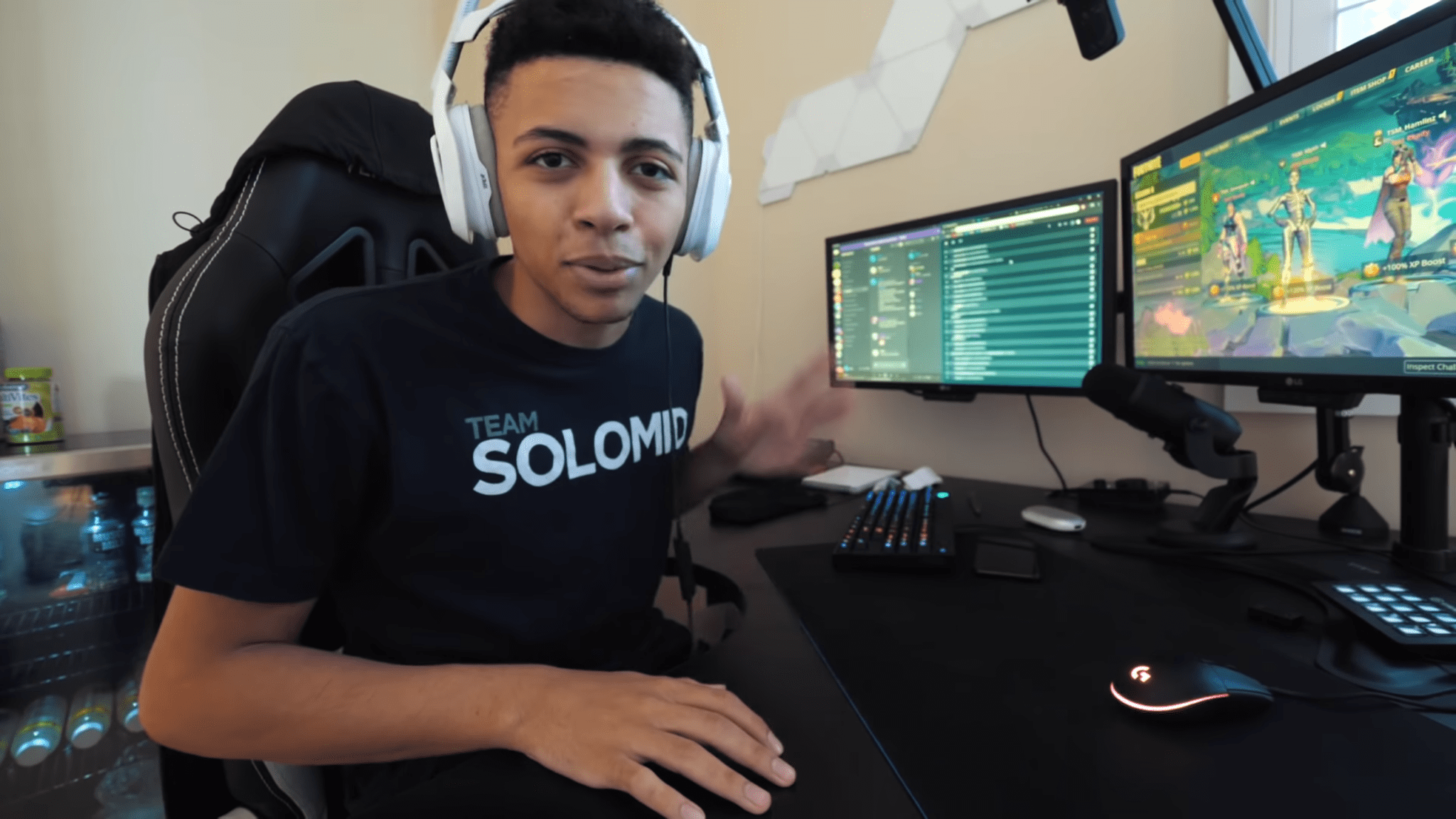 Another of the streaming personalities is Myth, one of the most talented players that we can see in a live performance starring numerous clips thanks to both his goals and his ability to perform incredible constructions in Fortnite in just a few seconds. Besides, Myth also defends the colors of TSM in different Fortnite tournaments. 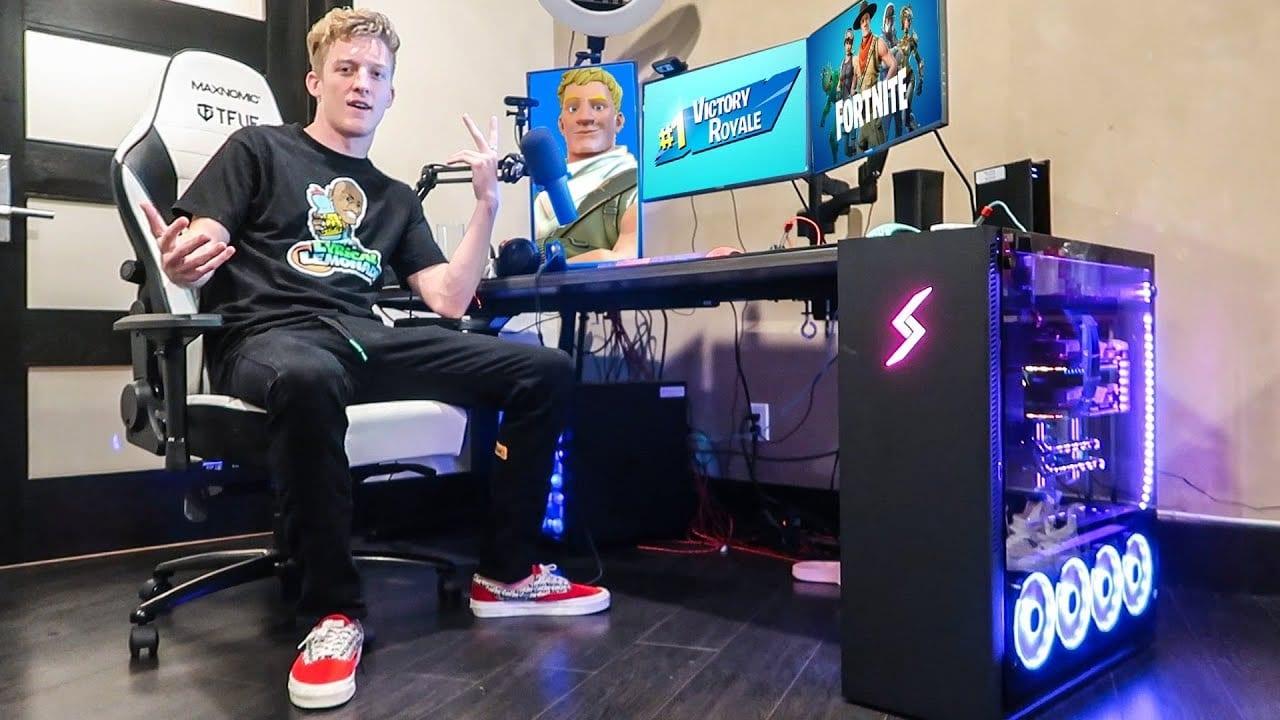 Tfue is one of the most prominent personalities on the net and starts the TOP 3 of the most popular streamers. At first, this 21-year-old American was performing live Destiny, Z1 Battle Royale, and later from PUBG while defending the colors of the Denial Esports club. After this, Tfue began to broadcast Fortnite, which gave him his jump in popularity to become one of the streamers of the moment, leading him to sign for the FaZe club, which has ended up badly due to alleged abuses in the contract between both of the parties.

Shroud is another case of a former CS: GO pro gamer who becomes a Twitch star. Shroud is known to many by the nickname “The Human Aimbot” due to his extraordinary, super natural-looking goal that comes from his time as a CS: GO pro who decided to become a full-time streamer. Shroud emits games of all kinds, although, above all, we can see him playing PUBG, Apex Legends, CoD: Blackout, CS: GO and, and sometimes Rainbow Six Siege, Minecraft and Battalion 1944. 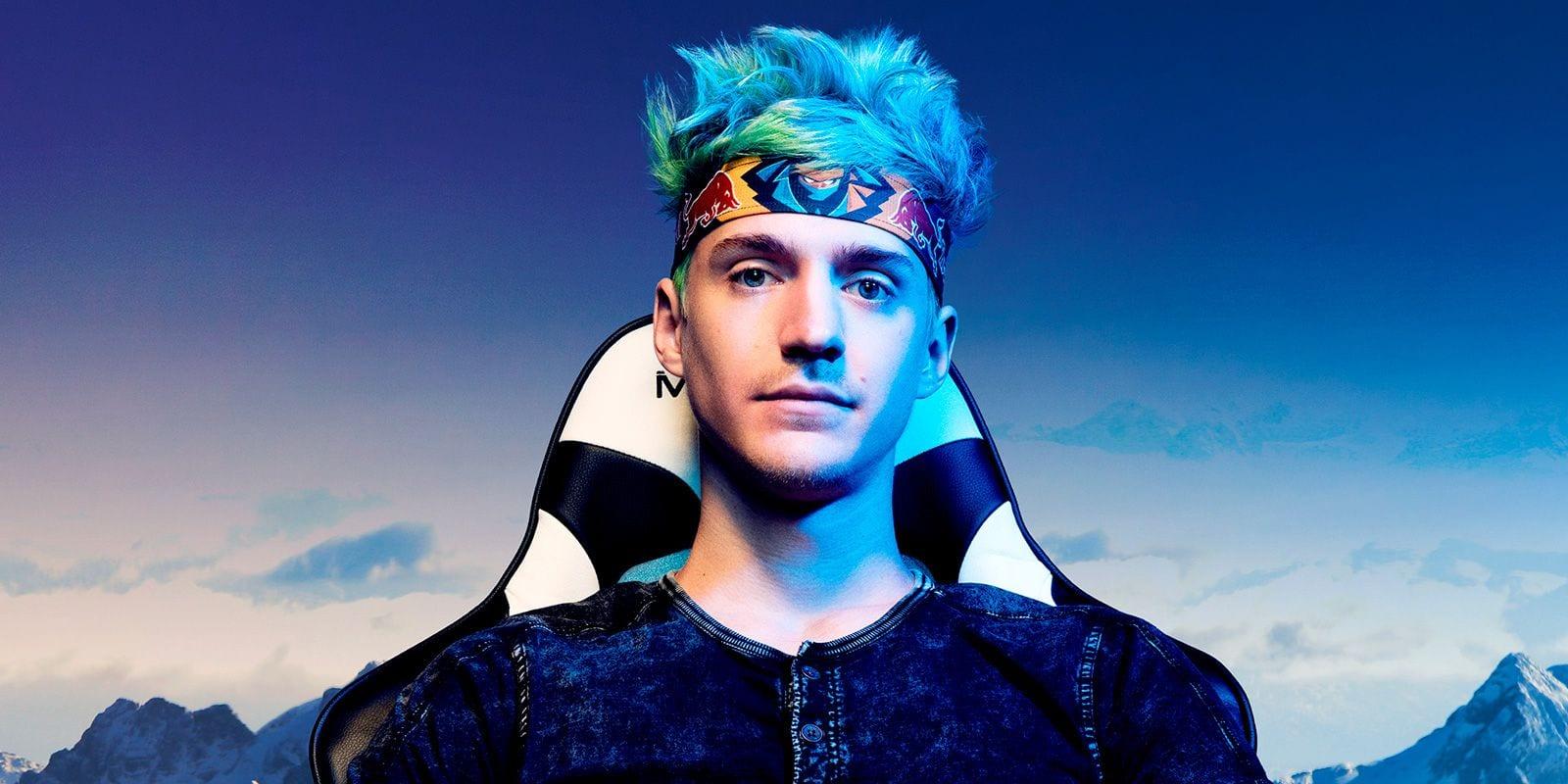 At this point, probably almost everyone has heard of Ninja, the most important streamer in the world of videogames, who recently signed a million-dollar contract with the Mixer platform to perform exclusively for them while leaving Twitch. Despite the fact that Ninja has achieved all his popularity and the support of big brands like Red Bull playing Fortnite, in his past, he was competing professionally in Halo 3. He began streaming using justin.tv, playing H1Z1 to later jumping to PUBG and finally Fortnite (but not before competing again in Halo for Luminosity Gaming).

We now live in a time when customers are more informed about products than ever. According to a recent Forbes ...
Read More
Next postPrevious post 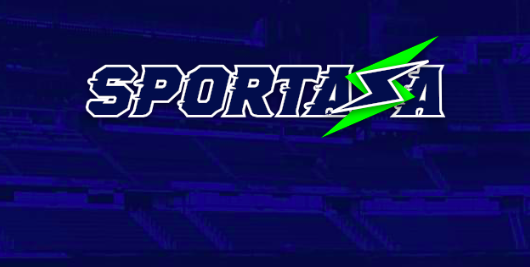 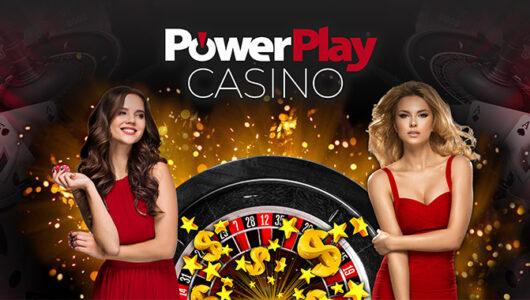